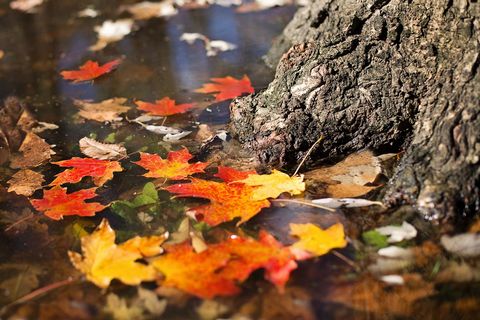 AFM is a post viral disorder that presents with weakness and progresses to paralysis in ill patients. It became a distinct disease entity in 2014. Ill patients initially have a benign fever associated with a respiratory viral illness.

of severe respiratory disease caused by enterovirus D-68 (EV-D68). AFM is a rare but serious illness for which there are no known treatments or means of prevention. It is a recognized complication of infections caused by West Nile Virus, adenovirus, and enteroviruses; however, the more recent epidemiology of AFM, including the occurrence of outbreaks, its biennial periodicity since 2014, and the clustering of cases during the late summer and fall, has not been previously observed." (CDC Vital Signs Report)

2018 was noted to be a high frequency year with 233 cases noted in the United States. These cases tend to cluster in the late fall and early winter for unknown reasons. As we are heading into these seasons, having awareness of this rare viral complication is paramount to recognition, supportive care and survival.

The post infectious limb weakness usually begins in the arms and progresses from there. Progression can be rapid making diagnosis with MRI, lumbar puncture and viral testing very important for management. The respiratory difficulty that follows chest wall muscle weakness is the most dangerous aspect of the disease. Admission to a hospital for monitoring is likely warranted in most if not all cases.

There is no way to know which rare child will develop weakness following a viral upper respiratory illness. Thus, it is imperative to maintain vigilance for the 1 to 3 cases that may hit the entire state of North Carolina in 2019.